Here’s a meme I created last summer on one of those rare occasions when I had nothing better to do: 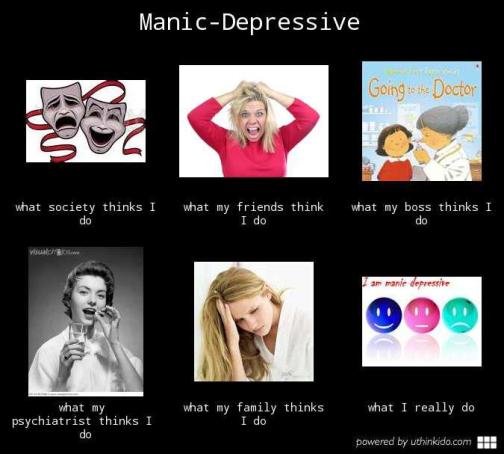 It’s certainly not the most imaginative thing I’ve ever done, but it does sort of sum things up.

There’s not really a lot to write about today. I’m just hanging out on the Internet, prowling around for jobs and listening to Will snore contentedly in the La-Z-Boy. My mood is as steady as a rock, the weather is dreary but promising to clear up by Mother’s Day, and for someone who’s inwardly freaking out about our desperate financial situation, I’m pretty mellow. The bills have been paid for this month after all, and there is absolutely NOTHING I can do about getting a job on a late Friday afternoon anyway. I’ve got an interview set up for Tuesday though, so at least there’s a foot in the door. Which is a whole lot more than I had when I woke up this morning.

Oddly enough, I’m still optimistic about finding a job fairly soon. What does a smart person do when the dream job turns out to be a nightmare? They go to Craigslist. There are actually some half-way decent positions out there, unlike a year ago when I only found employment through a stroke of plain old dumb luck. And while I still have to remind myself of my limitations—I am a late middle-aged manic-depressive after all—I also have to support Will and myself, and I can’t do that on a barista’s wages. Even though I think it would be fun to be one. 🙂

I'm a retired registered nurse and writer who also happens to be street-rat crazy, if the DSM-IV.....oops, 5---is to be believed. I was diagnosed with bipolar I disorder at the age of 55, and am still sorting through the ashes of the flaming garbage pile that my life had become. Here, I'll share the lumps and bumps of a late-life journey toward sanity.... along with some rants, gripes, sour grapes and good old-fashioned whining from time to time. It's not easy being bipolar in a unipolar world; let's figure it out together. View more posts